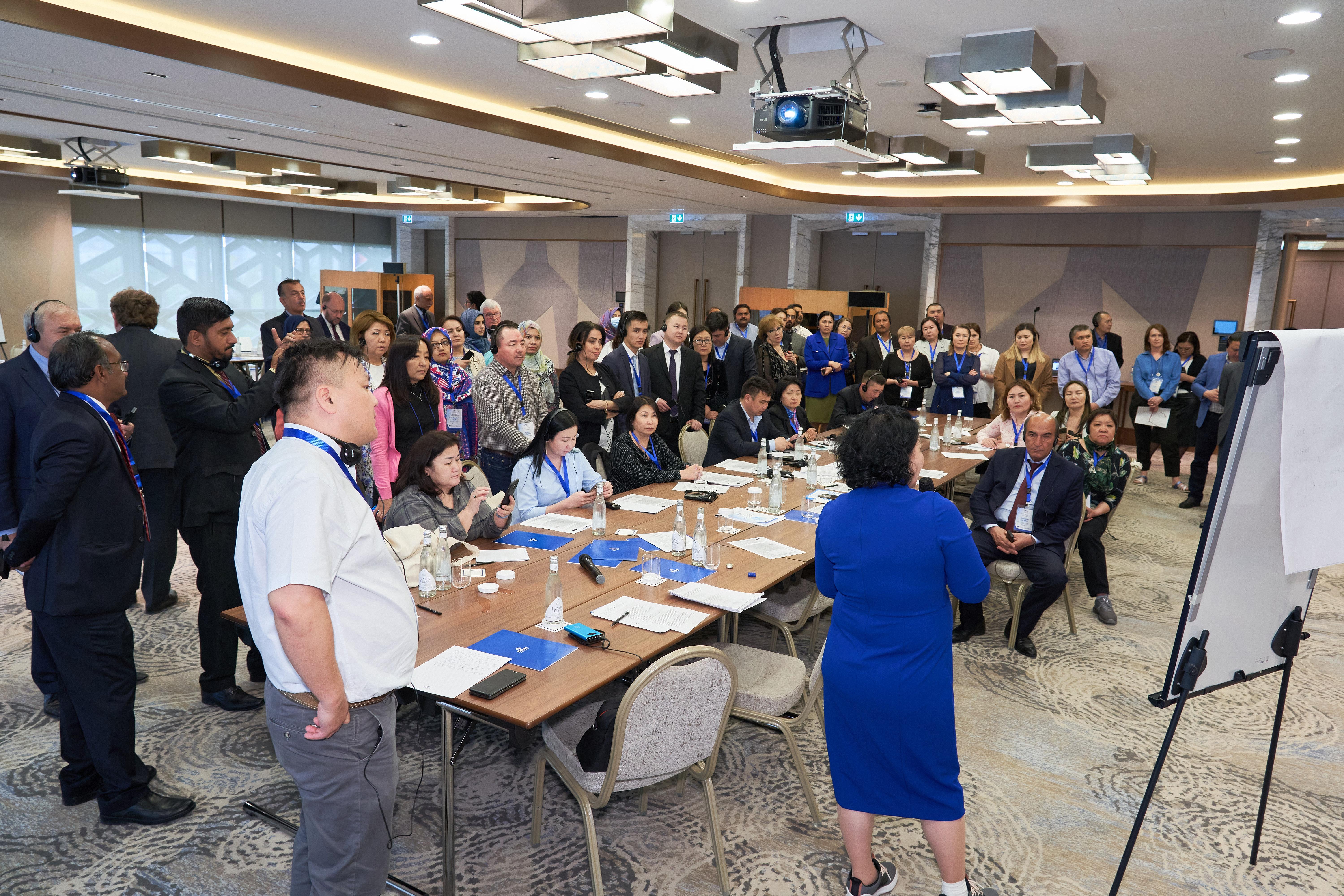 Under the EU CBRN CoE Project 87 – Preparedness and Response for Mass Gatherings and Other Health Threats in Central Asia (PRECA) Train the Trainer Workshop and Regional Working Groups Meeting were held from 5 to 8 April 2022 in Tashkent, Uzbekistan.

On 5 April during the opening plenary session Mr. Bakhtiyor Gulyamov, Chairman of the State Committee on Industrial Safety of Uzbekistan and Head of the EU CRRN CoE Regional Secretariat for Central Asia, welcomed all participants of the Event and highlighted that COVID 19 showed the world necessity to strengthen preparedness and response for mass gatherings.

H.E. EU Ambassador to Uzbekistan Ms. Charlotte Adriaen has emphasized that it is vital for Governments to cooperate and prevent potential incidents at Mass Gatherings. She also expressed hope that Uzbekistan joins ISTC as this would greatly facilitate and enhance the possibilities for ISTC to continue to provide support to the Uzbekistan.

During the Train the Trainer Workshop 92 food safety, water safety, chemical safety and public health C3 (command, control and coordination) experts from 6 countries were trained. During the Project these newly trained experts will conduct their own national trainings for colleague. They will also work together to stimulate regional cooperation and partnership to strengthen safety during regional Mass Events. 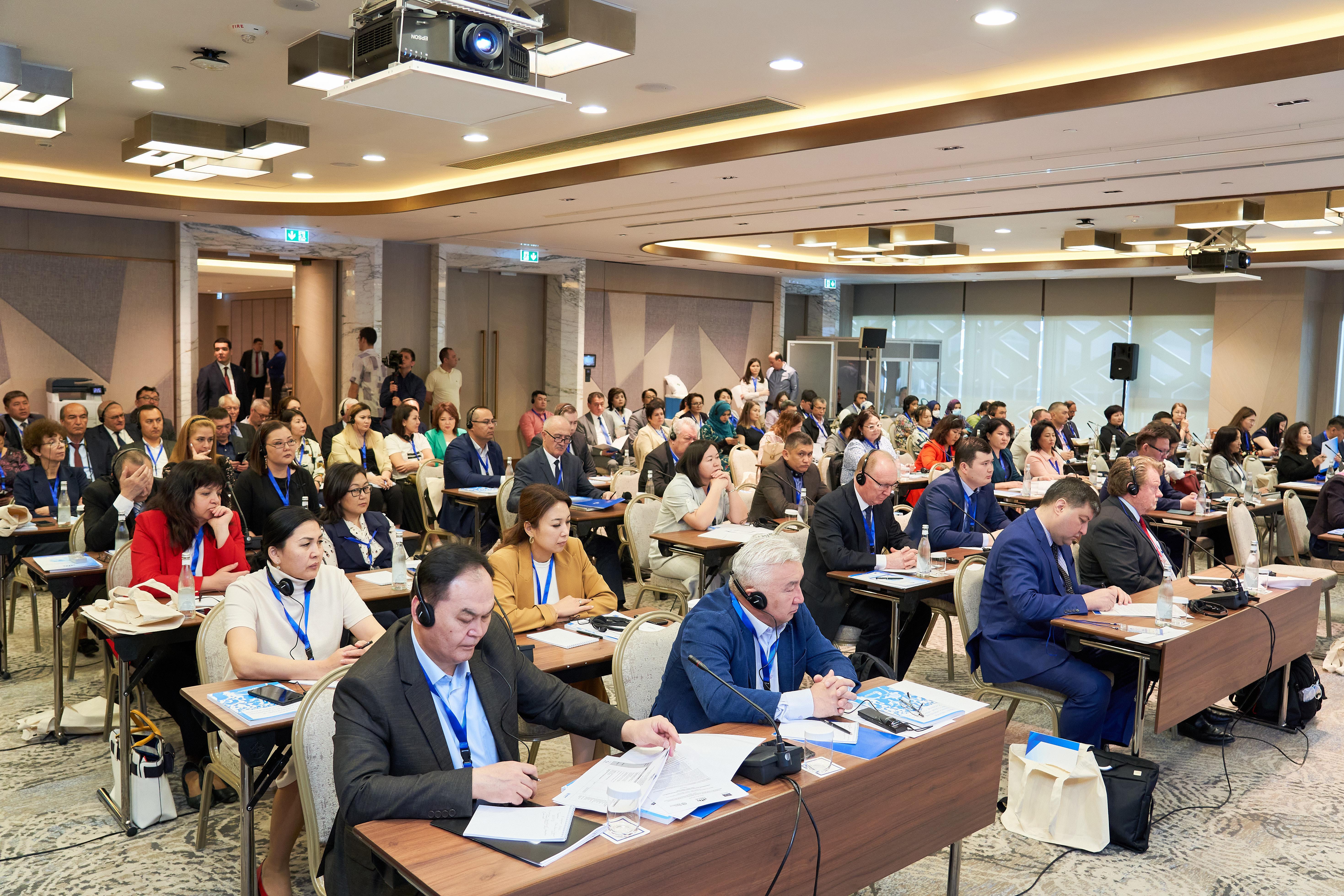 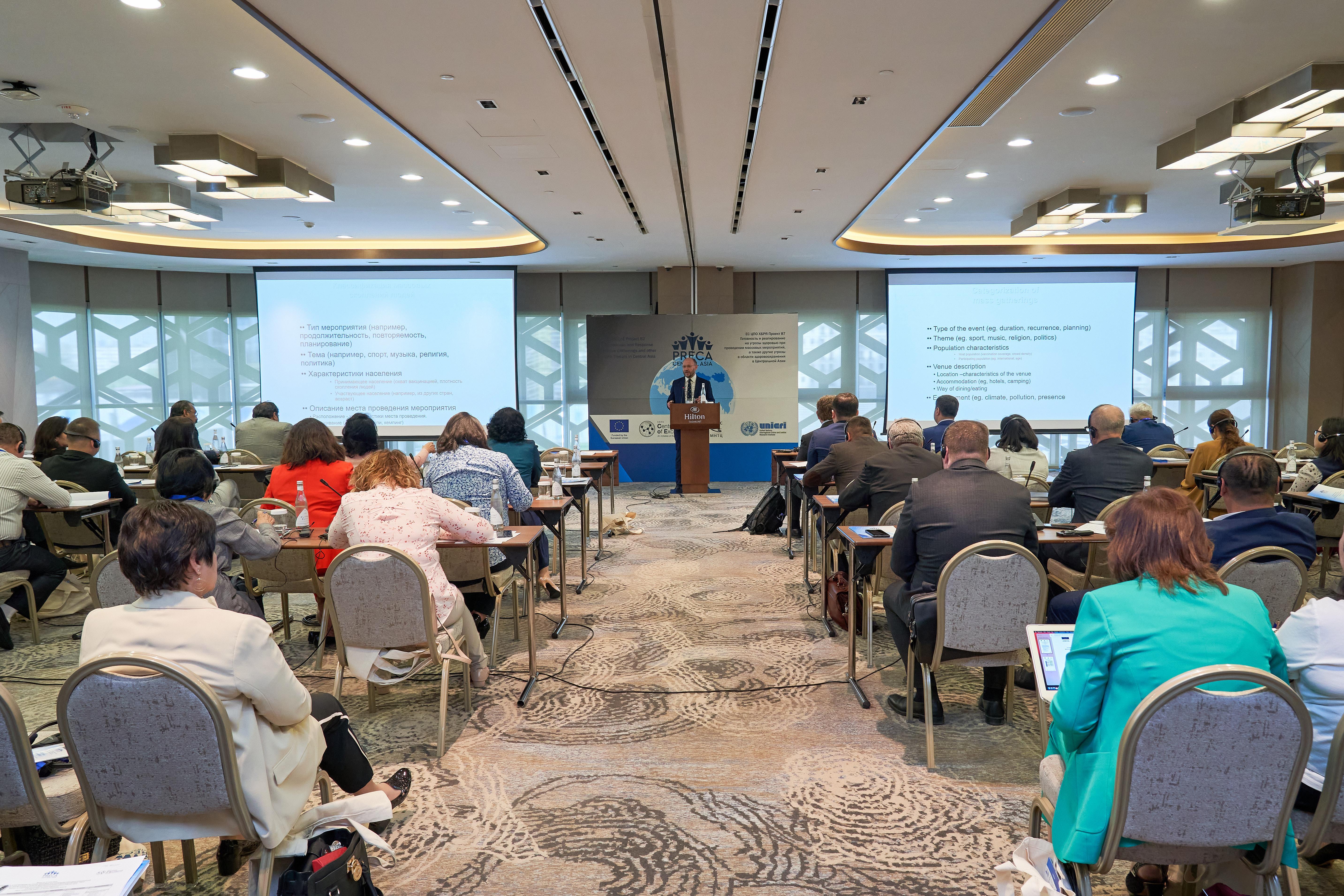 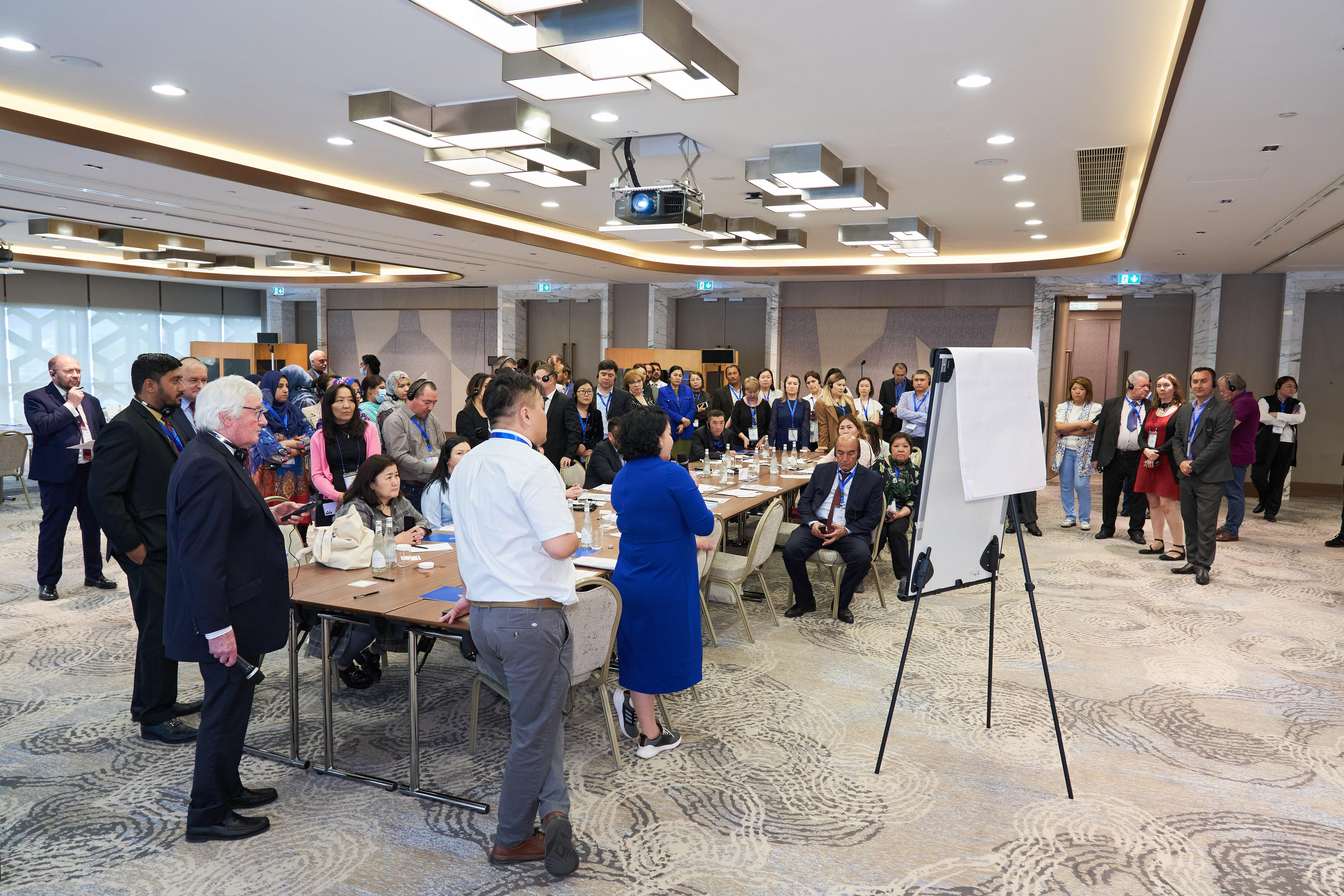 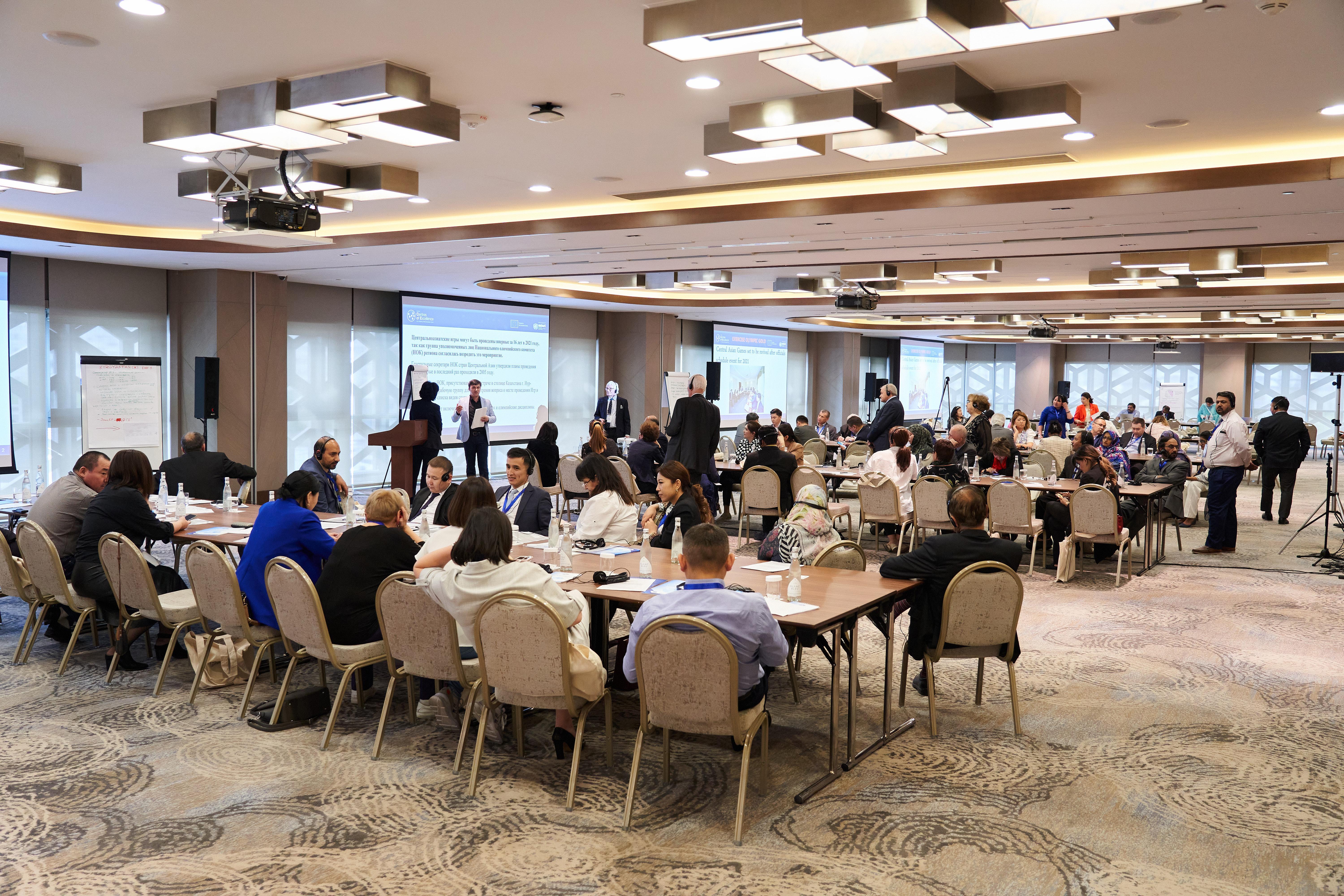 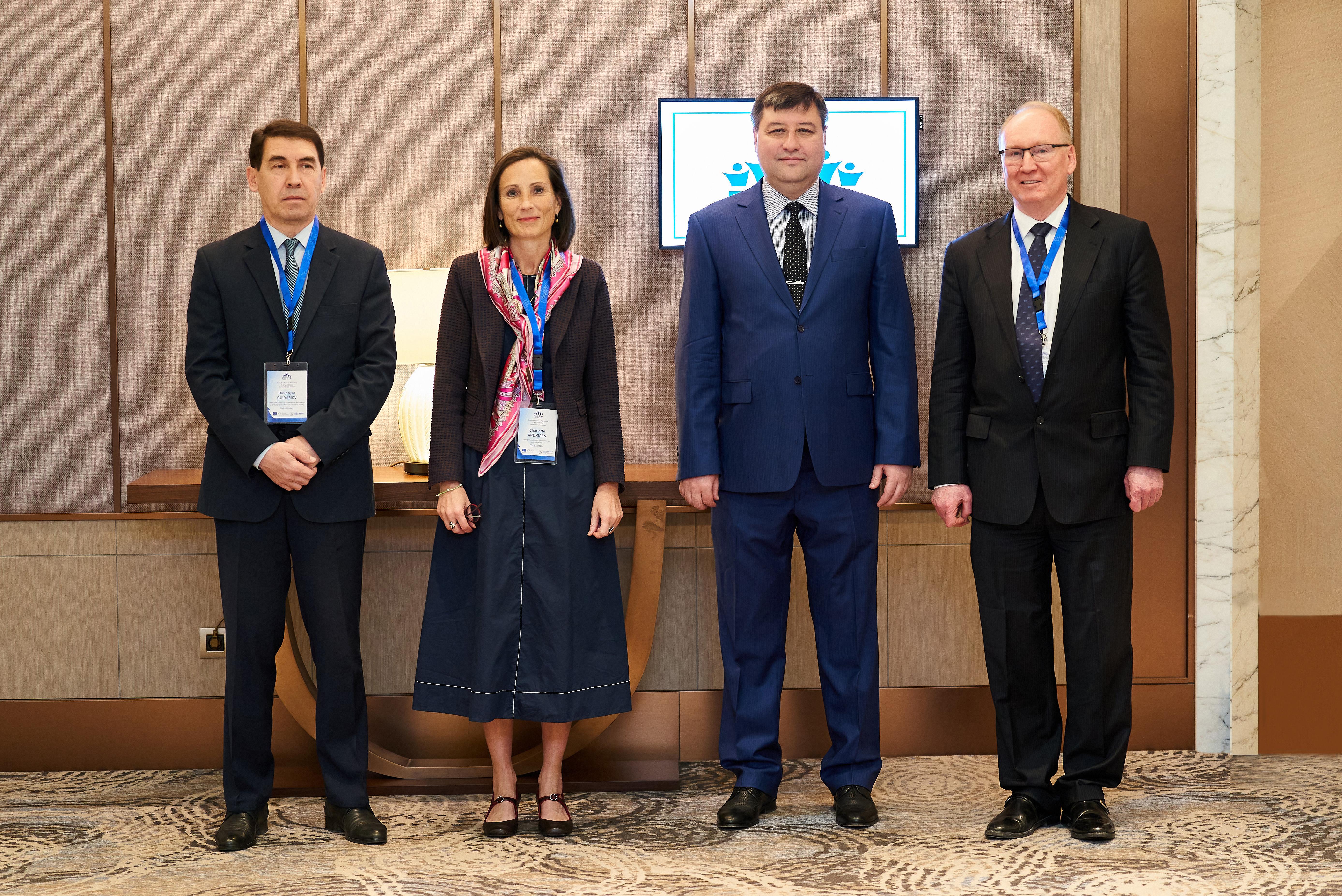